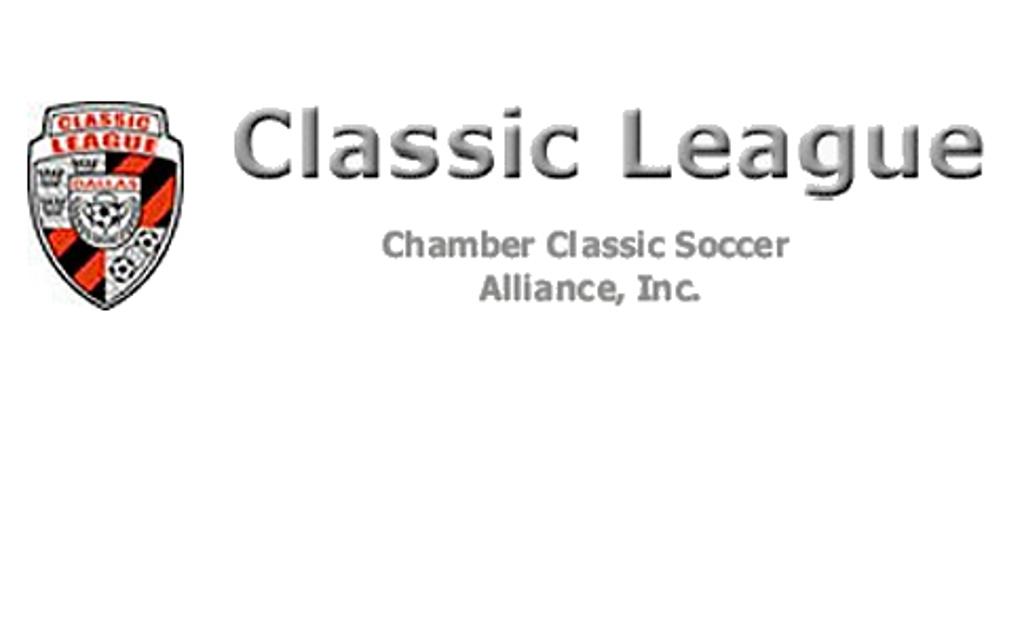 To be filled out by "Coach" only:

2011 Players are not eligible to club pass

Purpose:  The Club Pass Player Rule is designed to maximize the development of the player by allowing players to play on a team from the same Club at an older age level on a temporary basis.

For the purposes of this rule, a Club having a similar name with other clubs will be considered to be the same club if the club shares a common Board of Directors and is within the same metropolitan area.   All club pass players must be officially registered with North Texas Soccer Association.
For example:

Clubs with an affiliation in Austin, TX, cannot use players in NTX unless the Club has the same Board of Directors.

Coach/Club in violation of this rule will be subject to review by the Classic League A & D Committee.

Supervision -
To be supervised by the Classic League and the Got Soccer game day cards.  All Classic League existing rules shall remain in effect.  Thursday deadline of 2:00 pm shall remain consistent for rosters for the upcoming Saturday and Sunday games and 2:00 pm the day before weekday games. Classic league will also need notification that a team is using a Club Player Pass before rosters will be finalized for the weekend by 2:00 pm on Thursday & 2:00 pm the day before weekday games. (For Monday Night Games Only -  CPP Deadline is
Monday 12:00 PM) 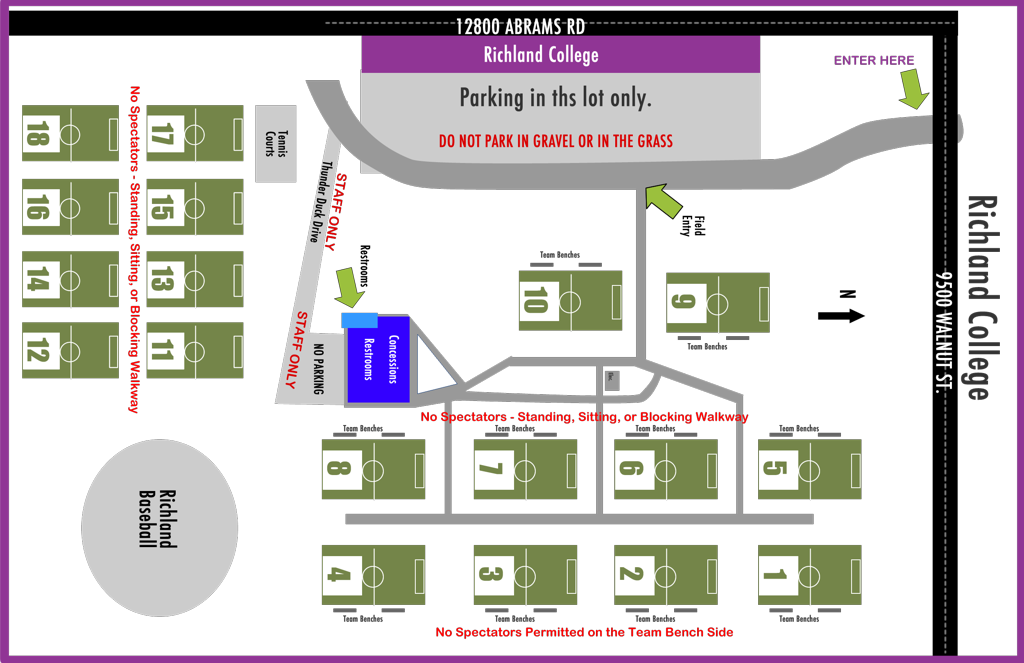 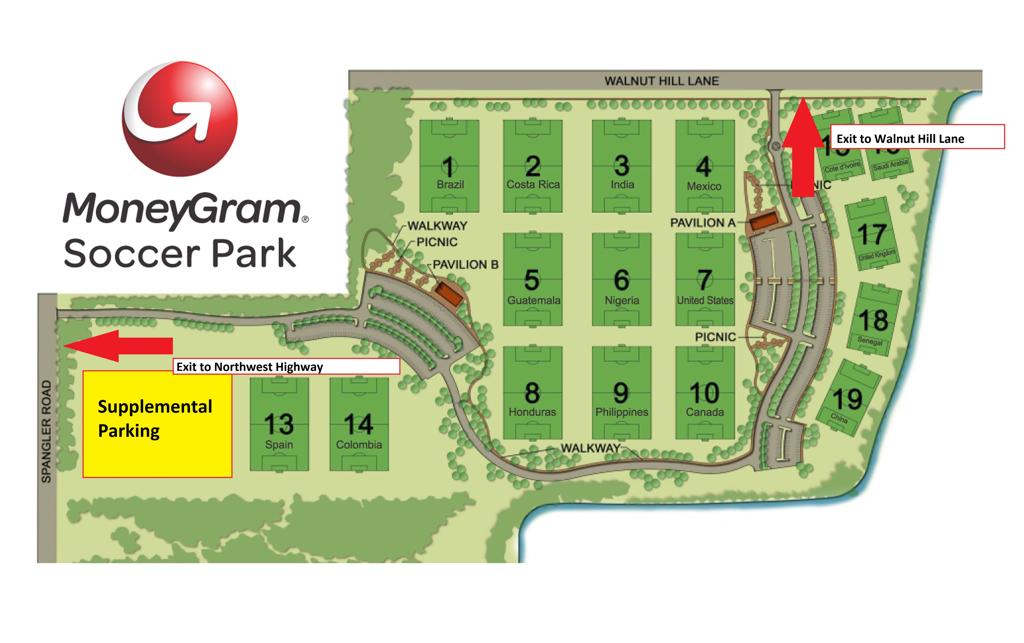